PM Modi  was welcomed by German chancellor Olaf Scholz at G7 summit. The Group of Seven (G7) rich democracies will commit to a new package of coordinated actions meant to raise pressure on Russia over its war in Ukraine, and will finalise plans for a price cap on Russian oil, a senior US official said on Monday.

“Reviewed the full range of the India-Argentina friendship during the very productive meeting with President @alferdez in Munich. Stronger cooperation between our nations will greatly benefit our people,” PM Modi tweeted. 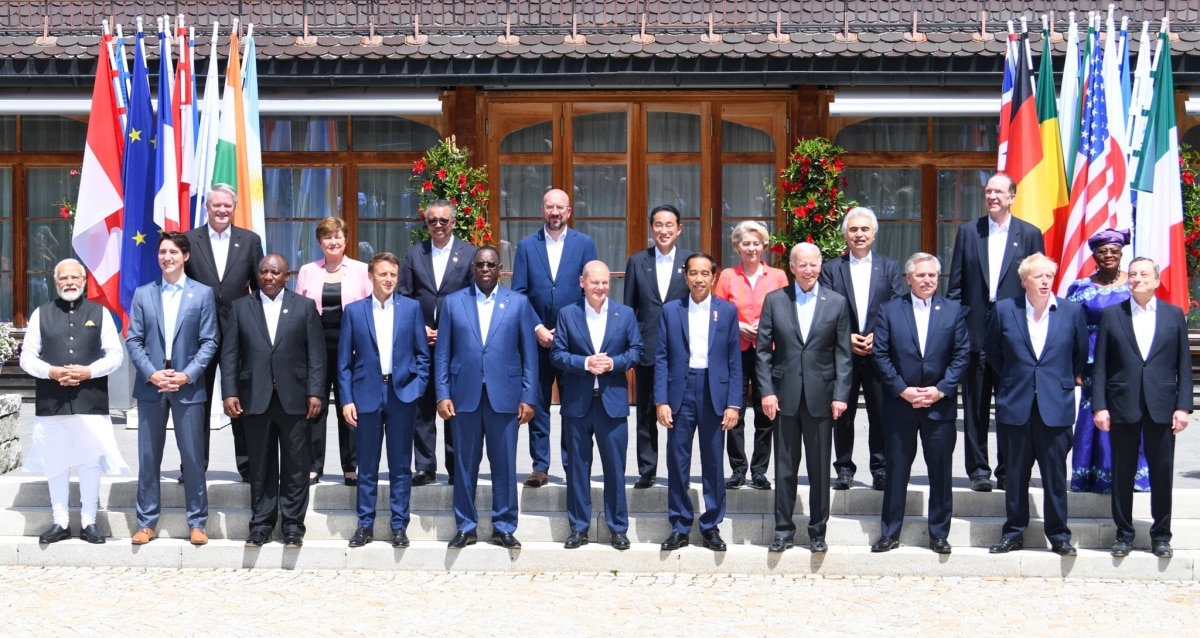 “I will be exchanging views with the G7 countries, G7 partner countries and guest international organisations on topical issues such as the environment, energy, climate, food security, health, counter-terrorism, gender equality and democracy. I look forward to meeting leaders of some of the participating G7 and guest countries on the sidelines of the summit,” the Prime Minister had said in an official statement.

After attending the summit, the prime minister will be travelling to the United Arab Emirates (UAE) on June 28.

Shipra has done his graduation in Mass Communication and her immense love for literature pushes him to be a great writer. She dedicates her time in improving his vocabulary and writing skills. Before Fox Activity, she has worked as an associate author in esteemed newspapers. Contact her at shipra@youngindiaface.in

Mira Rajput in shorts and shirt set holidays in Italy with Shahid Kapoor
Police will ensure safety and service to devotees during Rath Yatra: Odisha DGP