Ankita Lokhande and Vicky Jain won the first season of ‘Smart Jodi’ wrapped up on Sunday. The couple won the ‘golden gathbandhan’ and a cash prize of Rs 25 lakh. Comedian Balraj Syal and his singer-wife Deepti Tuli were the first runners up. The Star Plus show was hosted by Maniesh Paul and lasted for 8 weeks. Star couple Riteish Deshmukh and Genelia D’Souza were the special guests at the finale. Singer Kumar Sanu was also invited and entertained the audience by singing his popular songs. 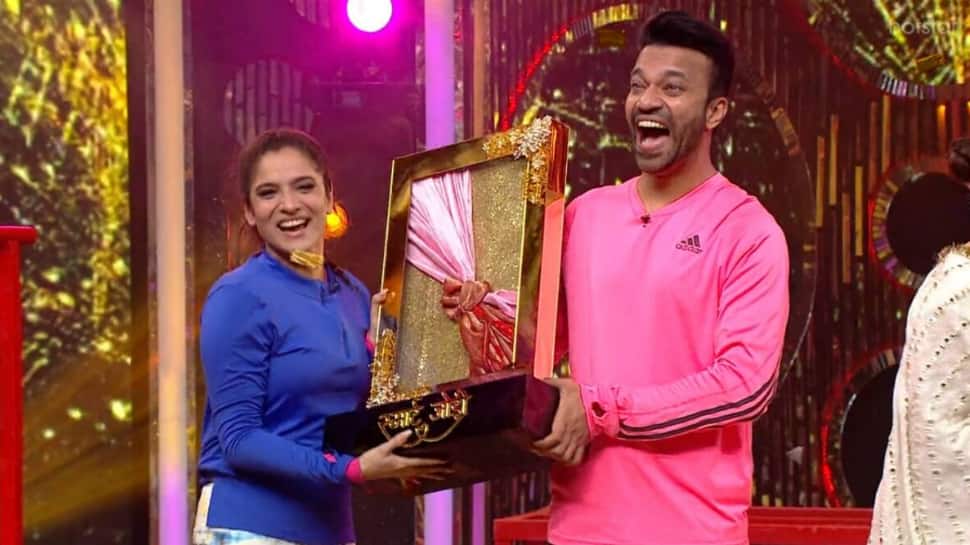 After winning the grand finale task, Ankita Lokhande shared, “I had been having sleepless nights for the past few days. While Vicky is always passionate about tasks, I am a little laid back. However, today, I put in all my efforts and focus to make sure we win. I really really wanted this and I am so excited.” Ankita also later shared a video of her and Vicky winning the show on Instagram and wrote, “Look how far we’ve come my baby We are meant to be We were meant to MAKE IT LARGE”. #anvikikahani.”

Ankita and Vicky went first and completed the final task in nine minutes. Ballraj and Deepti faced some trouble and eventually completed the task in 12 minutes. 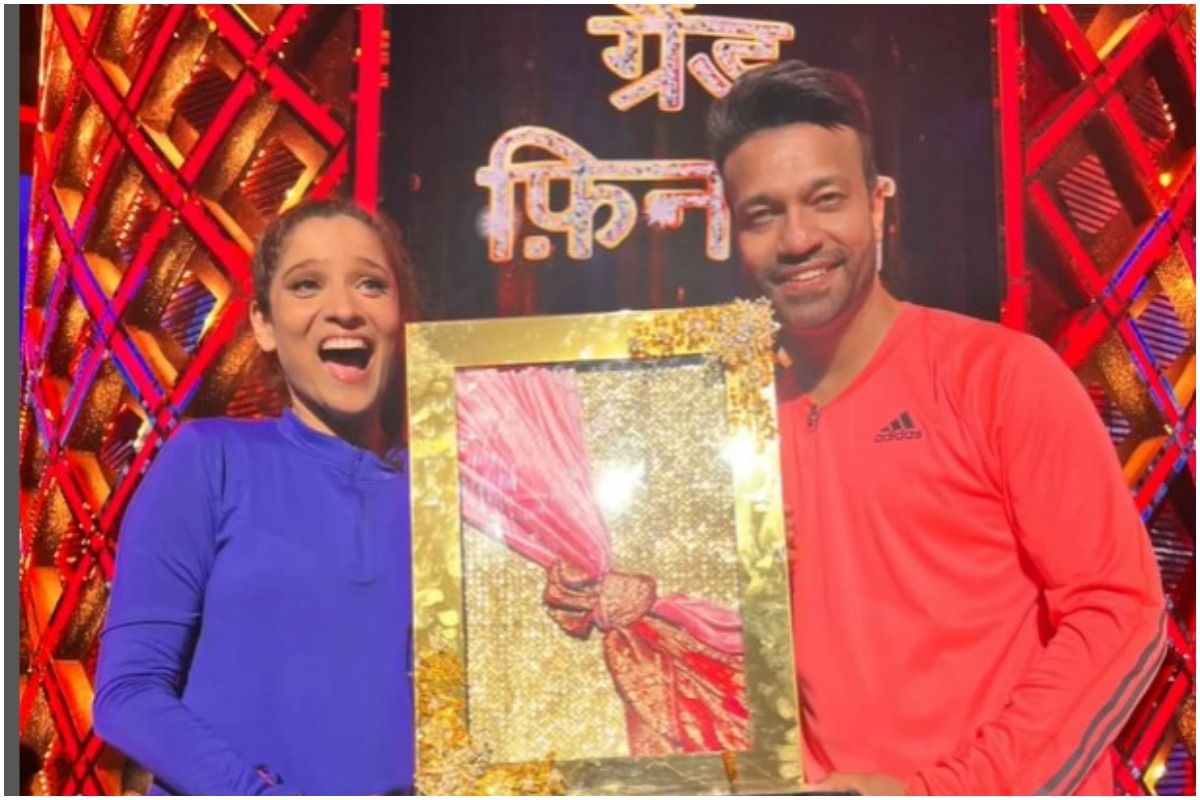 The show went on air on Star Plus and Disney+ Hotstar in February this year. Among other contestants were Arjun Bijlani-Neha Swami, Bhagyashree-Himalaya Dassani, Balraj Syal-Deepti Tuli, Neil Bhatt, and Aishwarya Sharma, Natalya Ilina and Rahul Mahajan, Pallavi Shukla and Ankit Tiwari, Monalisa and Vikrant Singh, Krishnamachari Srikkanth and Vidya and Gaurav Taneja and Ritu Rathee.

Shipra has done his graduation in Mass Communication and her immense love for literature pushes him to be a great writer. She dedicates her time in improving his vocabulary and writing skills. Before Fox Activity, she has worked as an associate author in esteemed newspapers. Contact her at shipra@youngindiaface.in